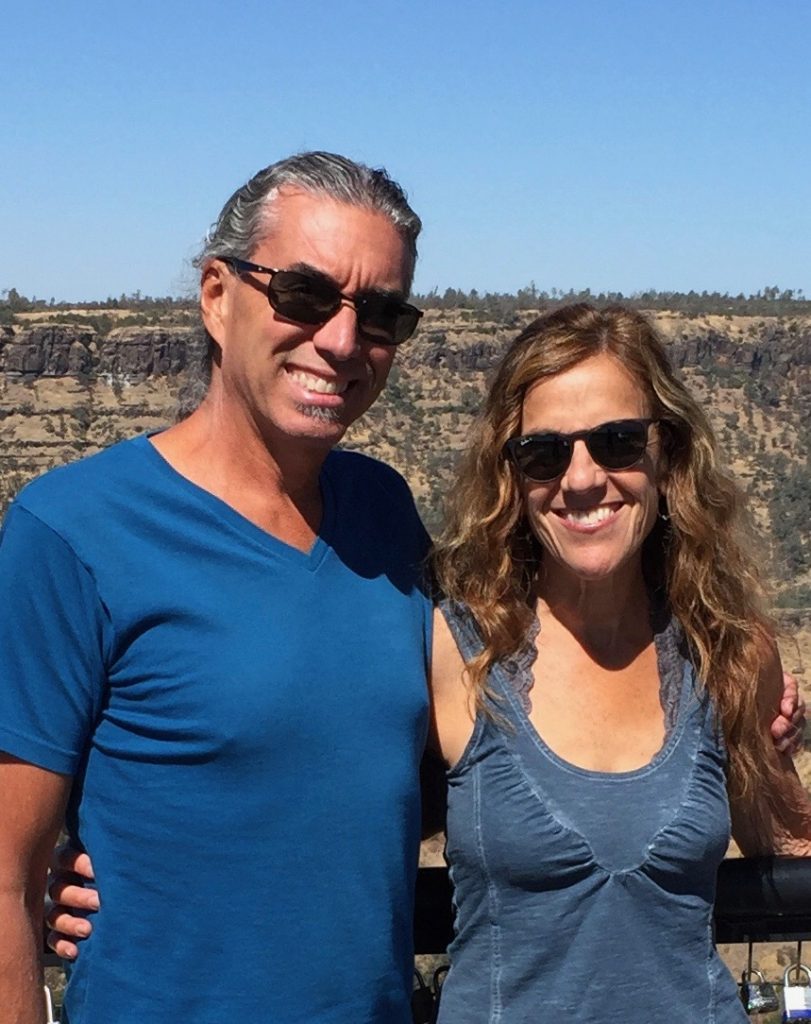 We decided that retiring early is the best way to ensure that we maximize the travel and adventure experiences on our bucket list while we also discover unexpected ones. Our approach to travel is to have intentions rather than plans; it’s the only way to let our trips unfold on their own, at the right speed. We typically prefer to keep moving and let the next place find us rather than stay put for long stretches, but sometimes stillness provides unexpected and enriching immersion. Journey with us as we share our stories (mostly authored by Charles), photographs (mostly taken by Susan), and travel tips

We’ve both been adventurers since our youth, traversing all 50 states (Charles) and 49 states (Susan) as well as numerous other countries. When he was in his 30’s, Charles sold his home and most belongings and sailed for two years with his two small children and ex-wife from Alaska to Panama to the Caribbean. In her teens and 20s, Susan hitchhiked throughout the U.S. and Canada, and backpacked solo through Europe several times.

We’ve been together for over a decade, were married in 2017, and recently moved to our home in the foothills of the Sierra Nevada Mountains in Northern California. Before retiring, Charles worked as a boating safety expert and journalist for the nation’s largest boating magazine. He has two children and (so far) four grandchildren. Susan retired from her position as a federal government enforcement attorney and before that a private sector lawyer. She also had a career as a real estate broker while she raised her four children.

When Susan almost lost her youngest son to cancer a few years ago, we both knew with certainty that it made no sense to defer the life and travel experiences we both seek. Reservations about the financial impact of early retirement were quickly outweighed by our need to have the adventures we seek while we’re relatively young and entirely capable. 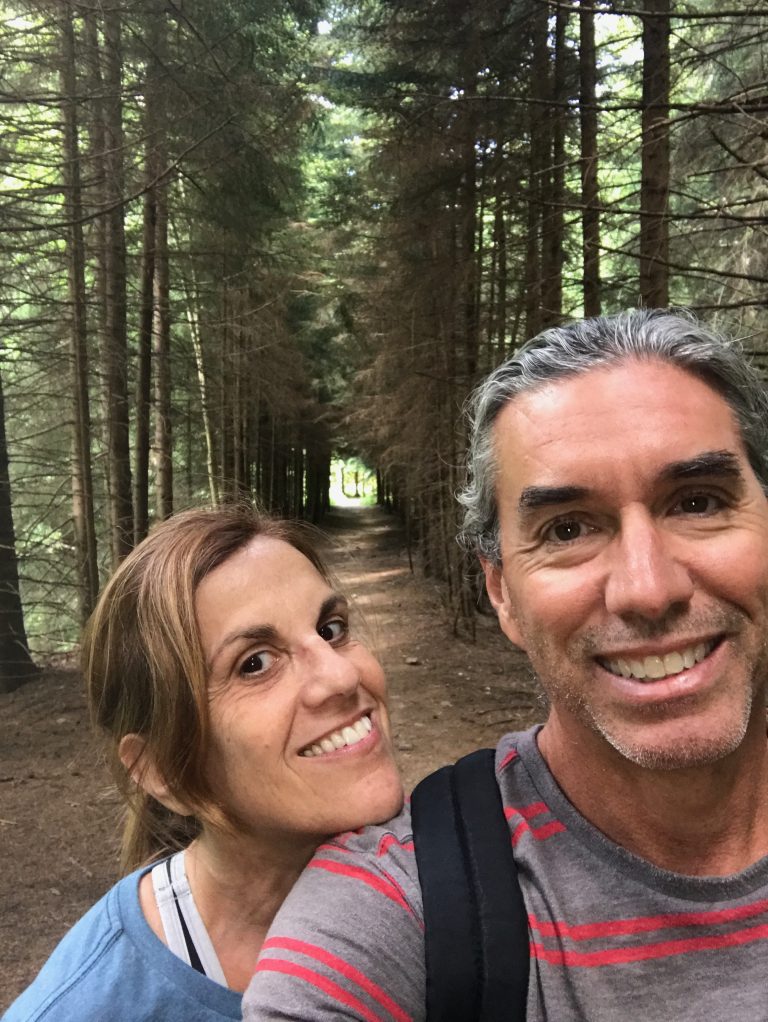 Charles’s favorite adventure quote: There is no bad weather, only poor clothing choices.

Susan came up with this travel credo: Nothing is out of the way when there is no way. 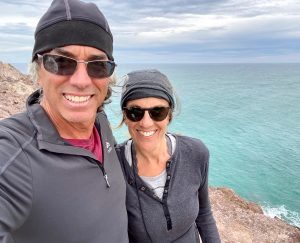 We’d love to hear from you. Leave a comment or email us at CharlesandSusan@woodsandwater.net