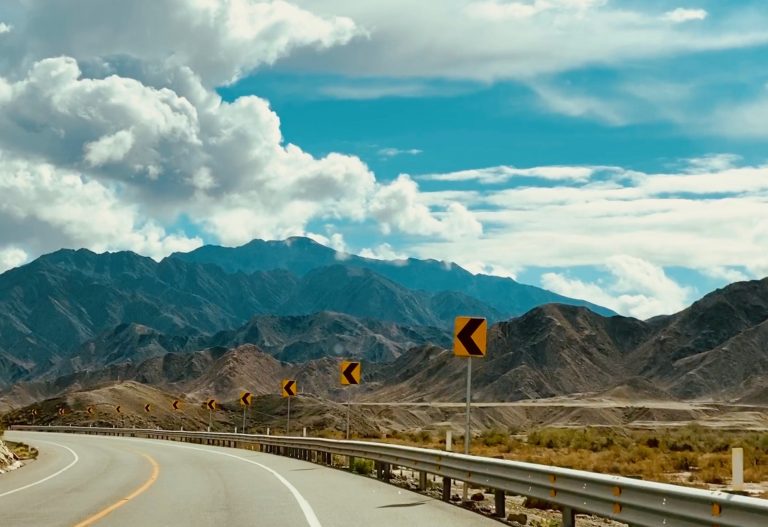 We left Susan’s old friend Linda’s beautiful house in San Diego about eight this morning after taking what would be our last shower for awhile, and headed against traffic (thankfully) to the east toward the Cleveland National Forest. Three weeks in our big SUV would test our nerves and olfactory senses.

Constant rain pelted the truck as we headed up to 4,000 feet, then the rain increased as the traffic decreased. Large hills made of all sizes of boulders hid in the mist as we climbed. We made a quick Starbucks and breakfast break. The spring desert rain continued until we got to the border town of Calexico (sister city = Mexicali), where we hit the huge Walmart for eggs, bleach (for water purification) and a map of Mexico. Ironically, they had one of Colorado but not Mexico, which was a few hundred yards away. Fortunately we had a downloaded digital version on Maps.me.

Entering Mexico at the Calexico/Mexicali border felt much like what a pinball must go through when it’s launched. With no one in front of us or behind us, we went through a lane to an unmanned area that narrowed and bristled with all kinds of electronic equipment aimed at us that silently recorded us. Then we were flung through the gate of no return, only to be bounced around and met by the first obstacle on our way south, the Mexican immigration office, or in this case the lack of one. We learned too late that there are two crossings in Calexico, about five miles apart. If you’re in Baja Mexico for more than a couple of days, you must get an FMM Tourist Card at an immigration office. Our directions said that the office was immediately on the left after the launch, but there was nowhere to go left. Instead, we circled and stopped after being in a foreign country for less than 60 seconds, got our phones out and realized two things: Mexican internet was going to be very slow. Sprint gave my phone free molassas-speed internet and texts, while deeming Susan worthy enough to get free calls and a whole GB of variable speed data for an unspecified time; and the nearest immigration office was six miles to the east, which would take us through the border town and along the Great Wall of America. Itching to be going south, it was painful to drive out of our way (why so many Alto signs, Mexico?) and even more painful to see the destitution on the Mexican side of the giant steel wall. We finally found the office after asking directions from two different people (Susan speaks some passable Spanish and I can understand and speak a little Spanglish) and went inside where the agent filled out forms, used one of the Mexican government’s much-loved old school rubber stamps and charged us about US$30 each. We were now legal and free to stay for several weeks. What we soon found was a land of few rules and regulations, wonderful happy people (we met hardly any rapists and murderers, contrary to warnings by our government and some friends), a rugged and beautiful land and terrific food.

Once through the immigration maze, we were happy to leave the sprawling city and headed south with some traffic on Highway 5, until finally we found clear roads and no rain. We were surprised to see endless mountains to the west, wet desert all around and, ultimately, stunning vistas of the Sea of Cortez. For some reason I had envisioned Baja as a giant sand desert, which is far from the truth.

Right away we realized Baja Mexico has a tire problem. Or at least a tire disposal problem. All along the roadway were discarded tires, hundreds of them. At first, I thought they were blowouts, but it soon became obvious that they were dumped. The Mexican highway budget apparently has no money for a municipal crew to clean them up and dumping is easier than disposing. No “Road adopted by Miguel’s Restaurant” signs littered the highway, though one frequent road sign made me chuckle – No Tire Basura. It means literally don’t litter, but amusingly the Spanish word tire happens to mean – loosely – throw away. We also saw many instances of previous car accidents that included rundown fences, car parts strewn about and an occasional burned car carcass, along with many small crosses and roadside chapels marking those who drove too fast or in the dark, or drunk or any number of other possibilities. Sobering.

A few hours later, we hit the town of San Felipe hoping to camp but it didn’t look right to us. We’re nothing if not flexible (we left home with no certain itinerary or reservations of any kind) so we kept going and a few miles down the road (barely) squeezed through the gate of a failed housing development that was being taken over by the sand dunes but felt it wasn’t quite right either. Our phone app iOverlander found us a potential campground complete with a restaurant, showers, and bathrooms two miles down a sandy washboard road. We found the campground, but it was officially closed along with the restaurant, showers and bathrooms. But it was right on the beach and free so we decided to stay. We had dinner on a wobbly picnic table and then took a walk along the low tide beach, which was cut short by a biting wind (something that figures often in our trip) and 60 degree temps. I wrote in my journal: It’s super quiet here with only a distant surf that will come closer during high tide tonight. We’ll get to sleep early and decide where we’ll live tomorrow. We woke up chilled and saw that it rained a bit overnight.

NextPost #2: In which Susan says “That extra two inches really makes a difference.”Next